Safety and energy efficiency through laminated glass from Sollingglas

After extensive restoration work to preserve the historical character of the Basilica of St. Martin in Amberg, Bavaria, the four restored tracery windows now shine in full splendour again.

In autumn 2017 we were asked to produce a laminated glass from mouth-blown antique glass as a protective glazing to protect the colour and plasticity of the windows of the late Gothic church on the market square side from environmental influences, lost New Year’s Eve rockets and vandalism.

The irregular structures of the strongly structured antique glass used are challenging in the lamination of the foils, as it is supposed to retain the old character of the ancient glass paintings in the exterior view.

For this purpose, we have connected the facing shell of 2 to 3 millimetre thin, precisely cut antique glass with a maximum size of 60 x 90 centimetres with a float glass using foils, whereby a defined residual elasticity is present.

In accordance with the specifications, all the attachment panes for the four large windows with the tracery were delivered on schedule within four weeks. The custom windows now serve as patterns for the remaining windows, which are also to be restored. 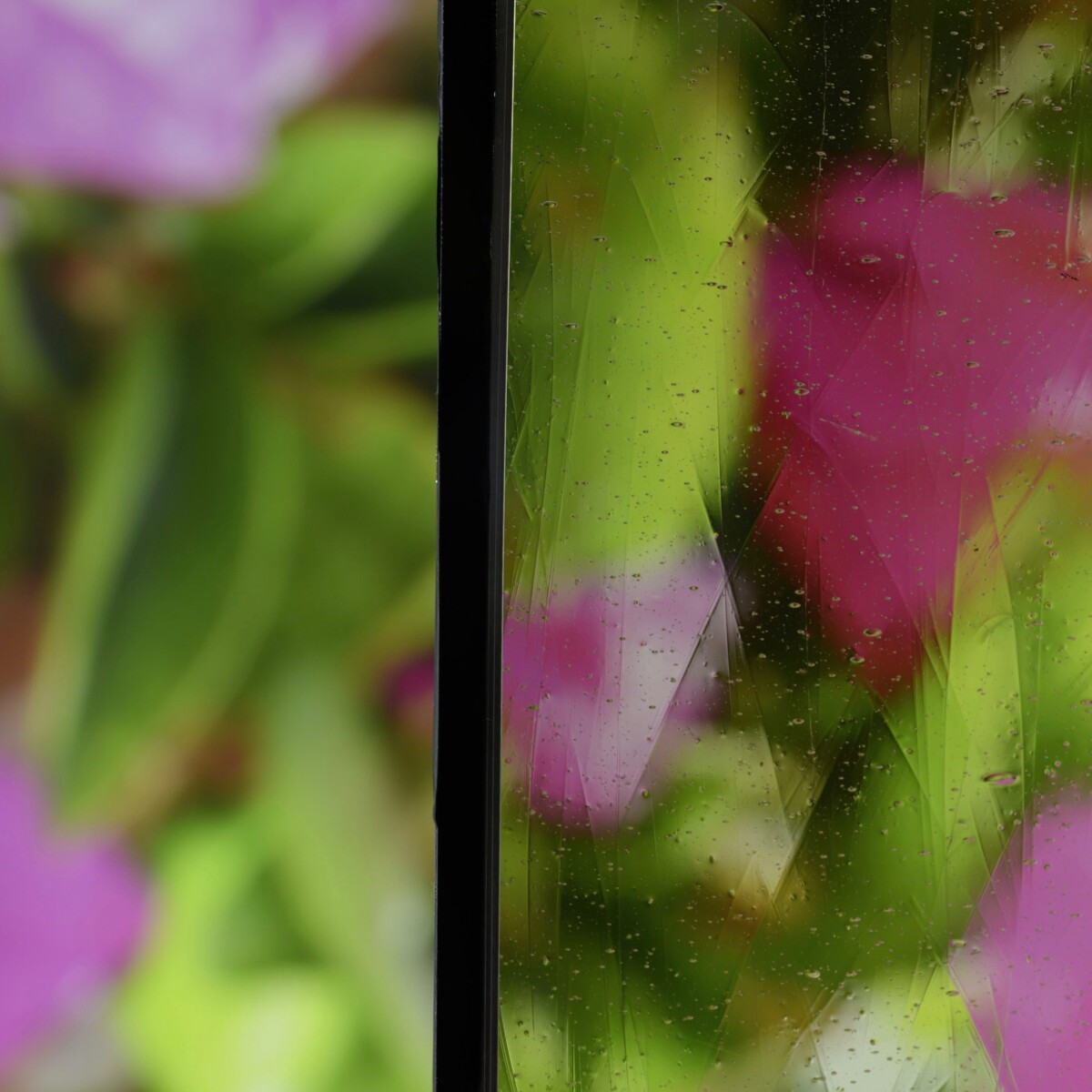 The Basilica of St. Martin of the Catholic parish in Amberg is located in the Bavarian diocese of Regensburg. The church on the south side of the market square was built from 1421 in late Gothic style as a three-nave hall church with a common roof. A wreath of 19 chapels surrounds the church, which are closed off from the top by a common gallery. The building form of St. Martin served as a model for many churches in the Saxon building area.

After damage caused by bombardment during the War of the Spanish Succession in 1703 – when the old stained-glass windows broke – the church received precious Baroque furnishings. The present stained-glass windows and neo-Gothic furnishings were restored at the end of the 19th century. Since 2003 a comprehensive renovation has been in progress; the roof truss and roof were completed in 2009, foundation and tower in 2017.